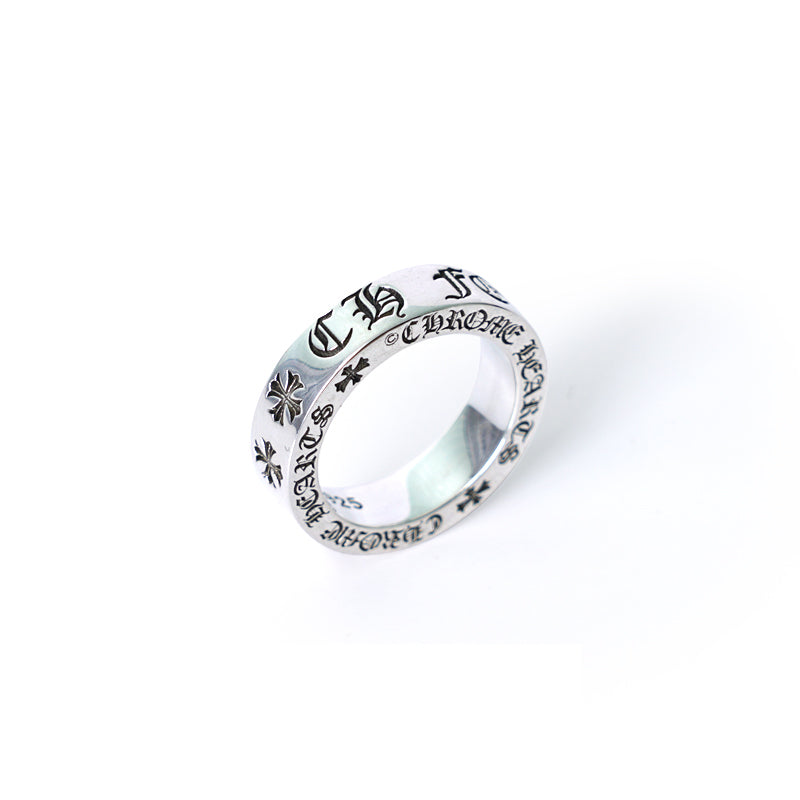 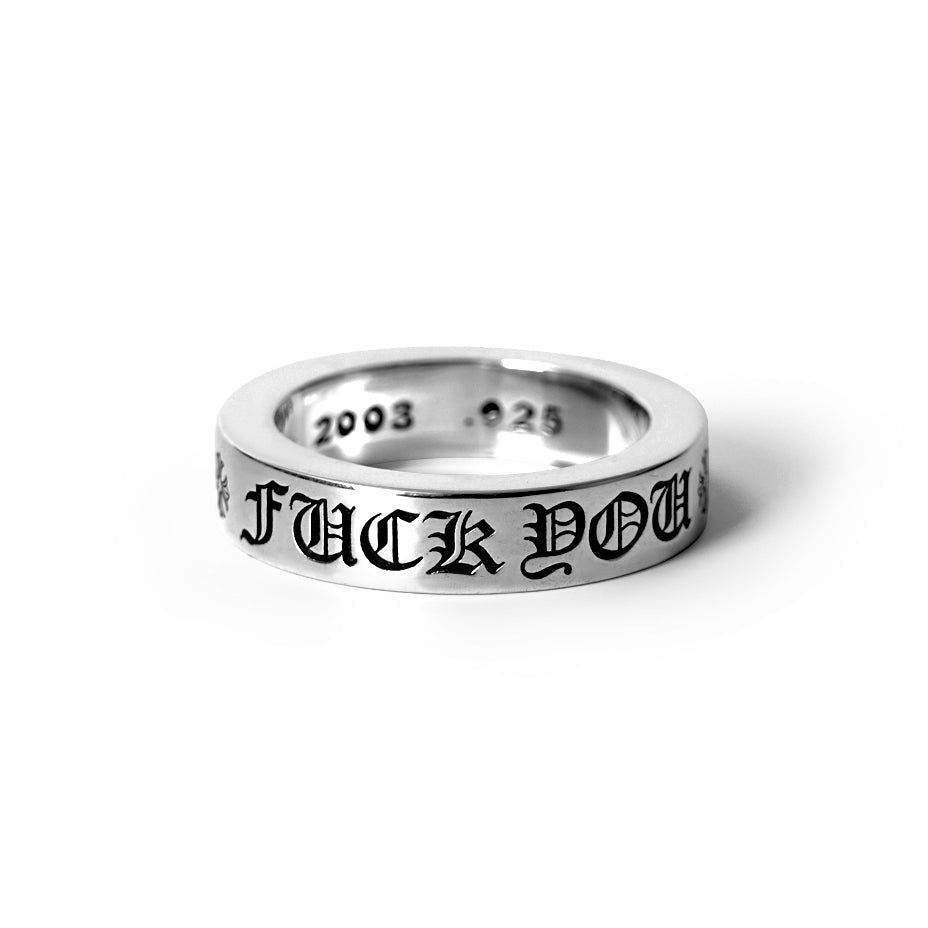 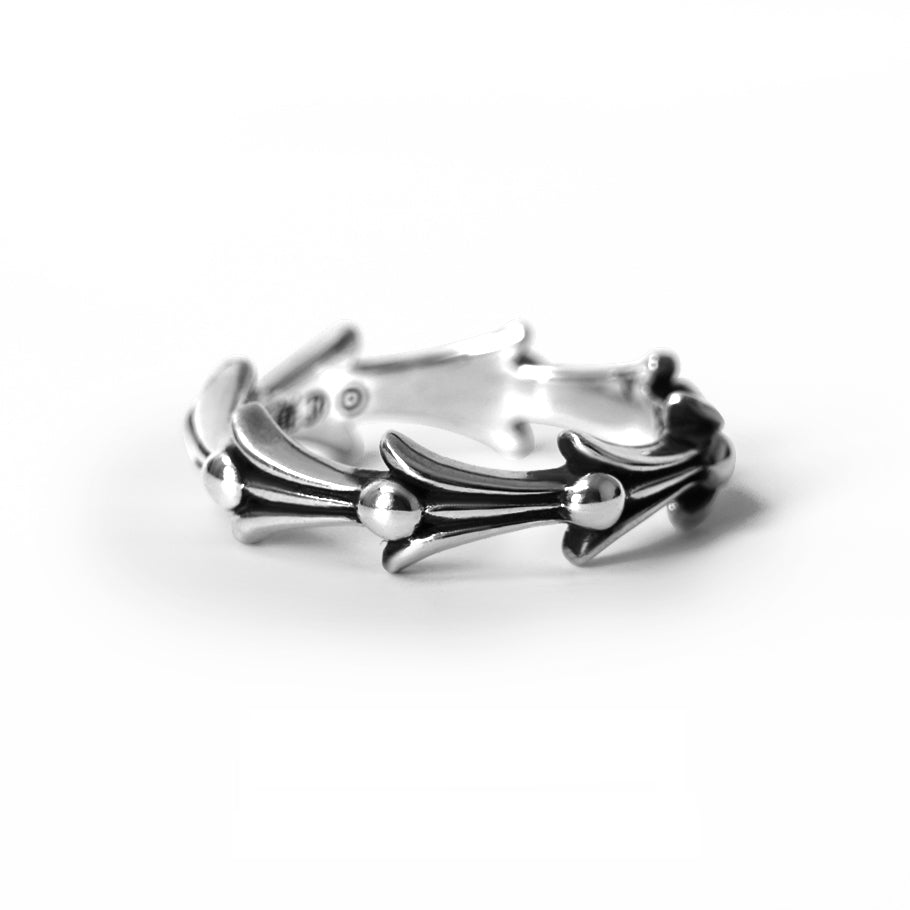 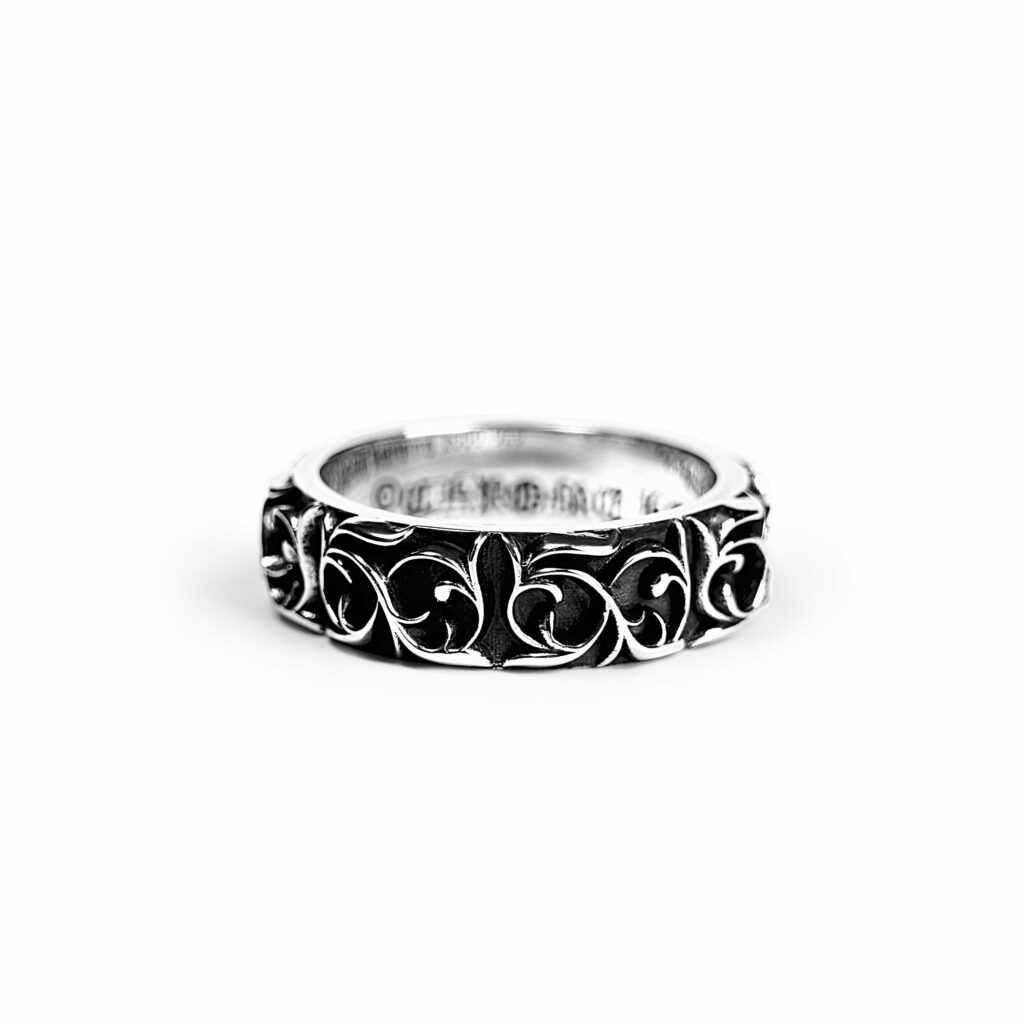 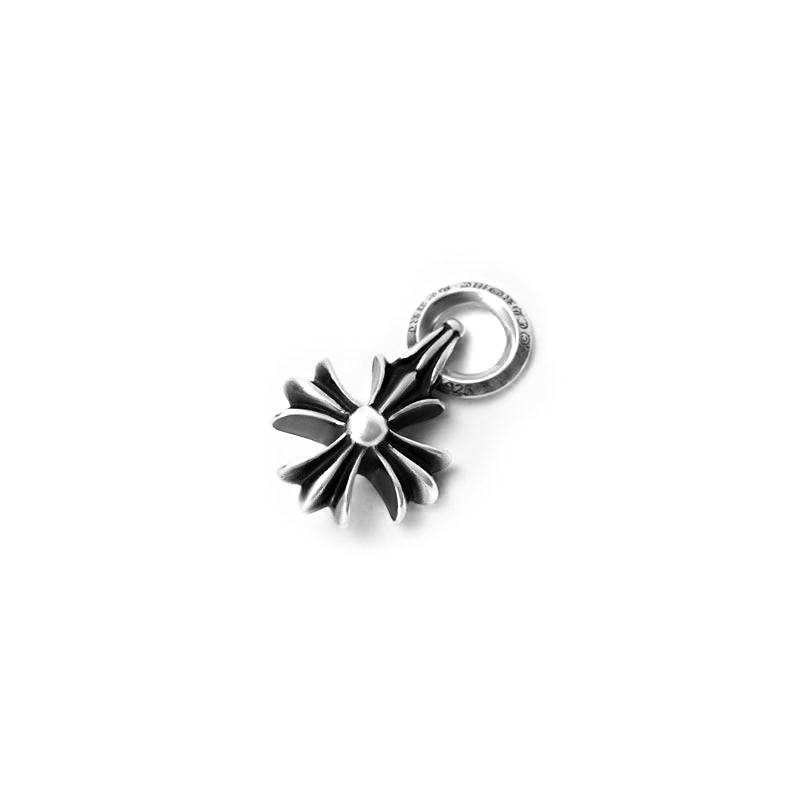 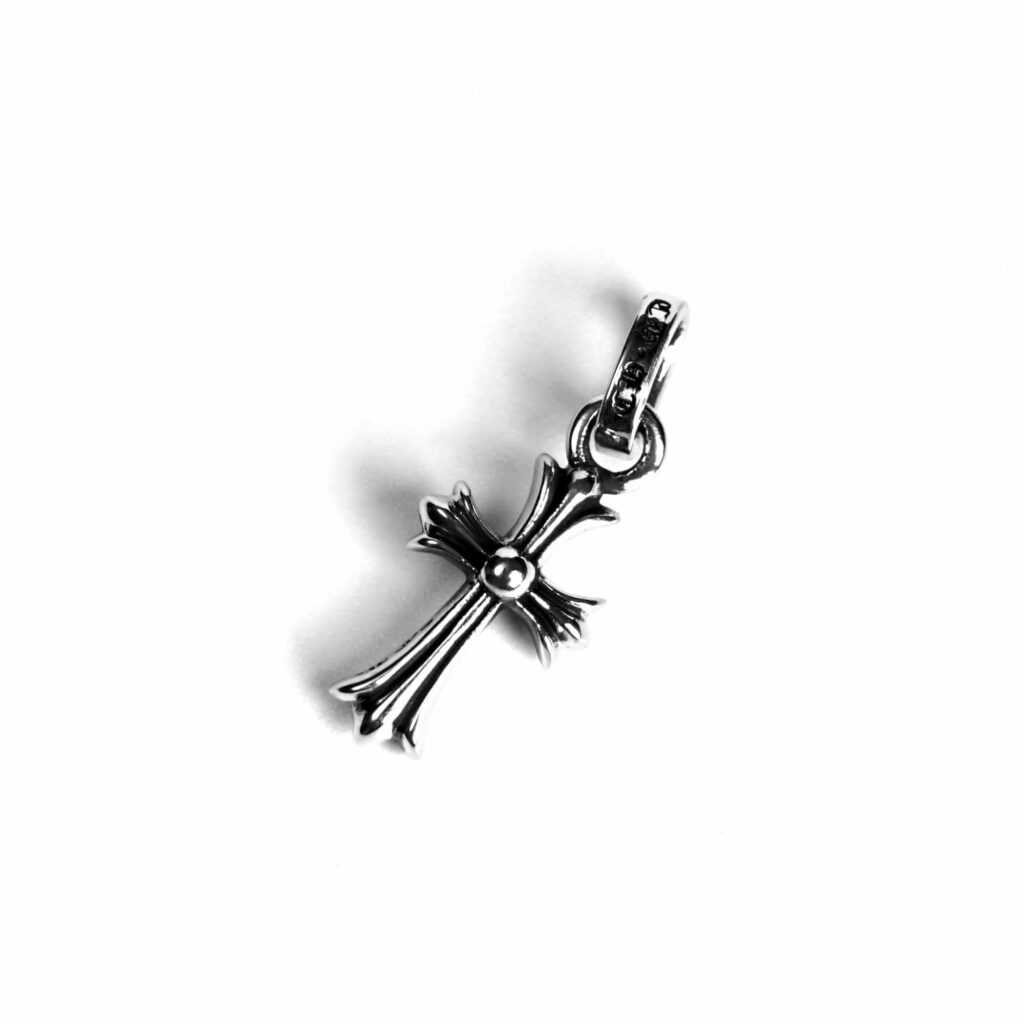 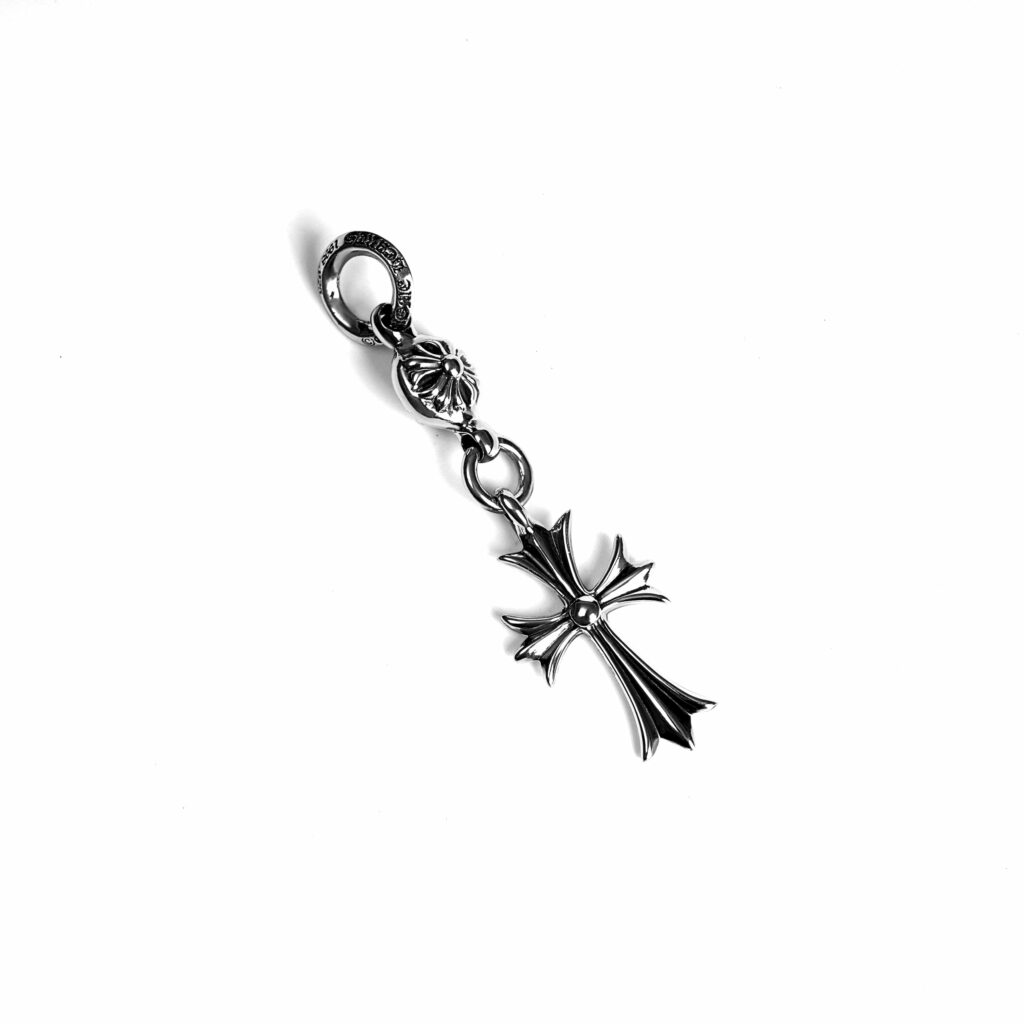 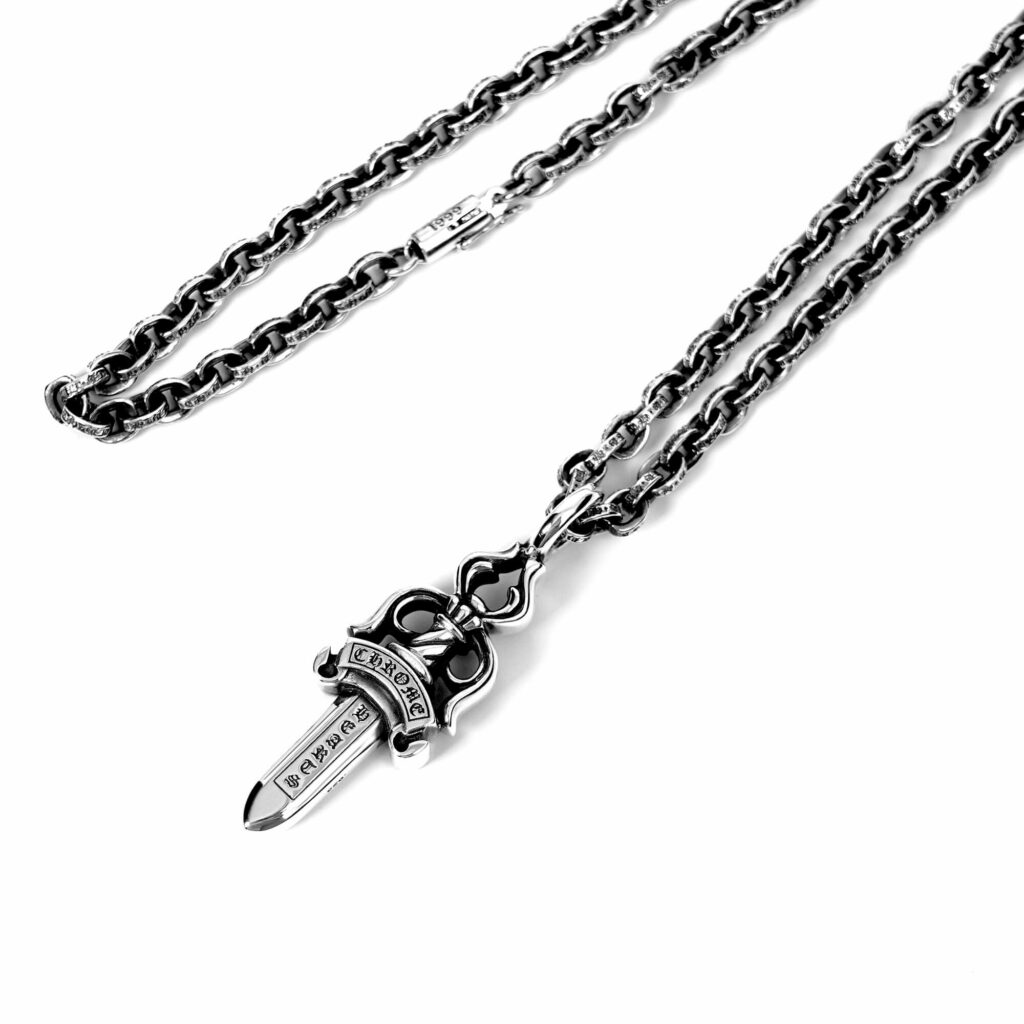 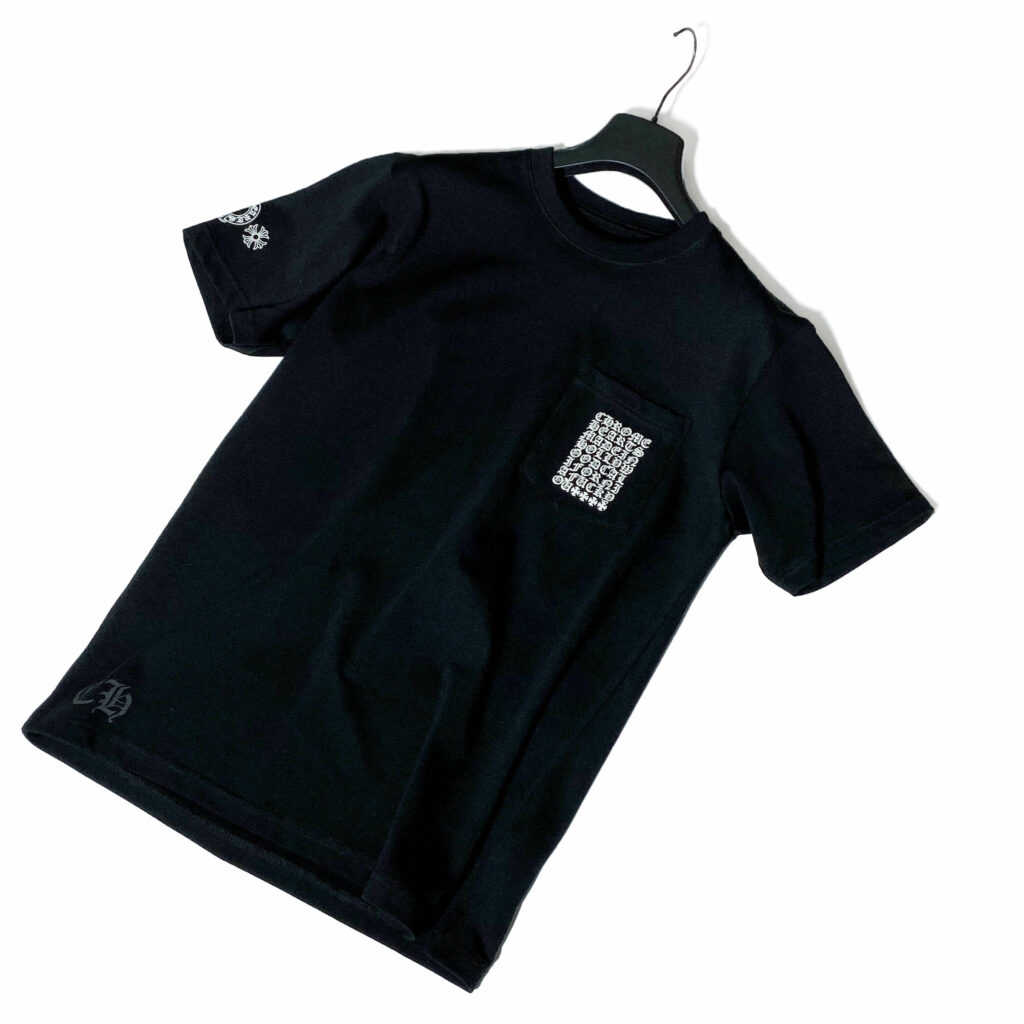 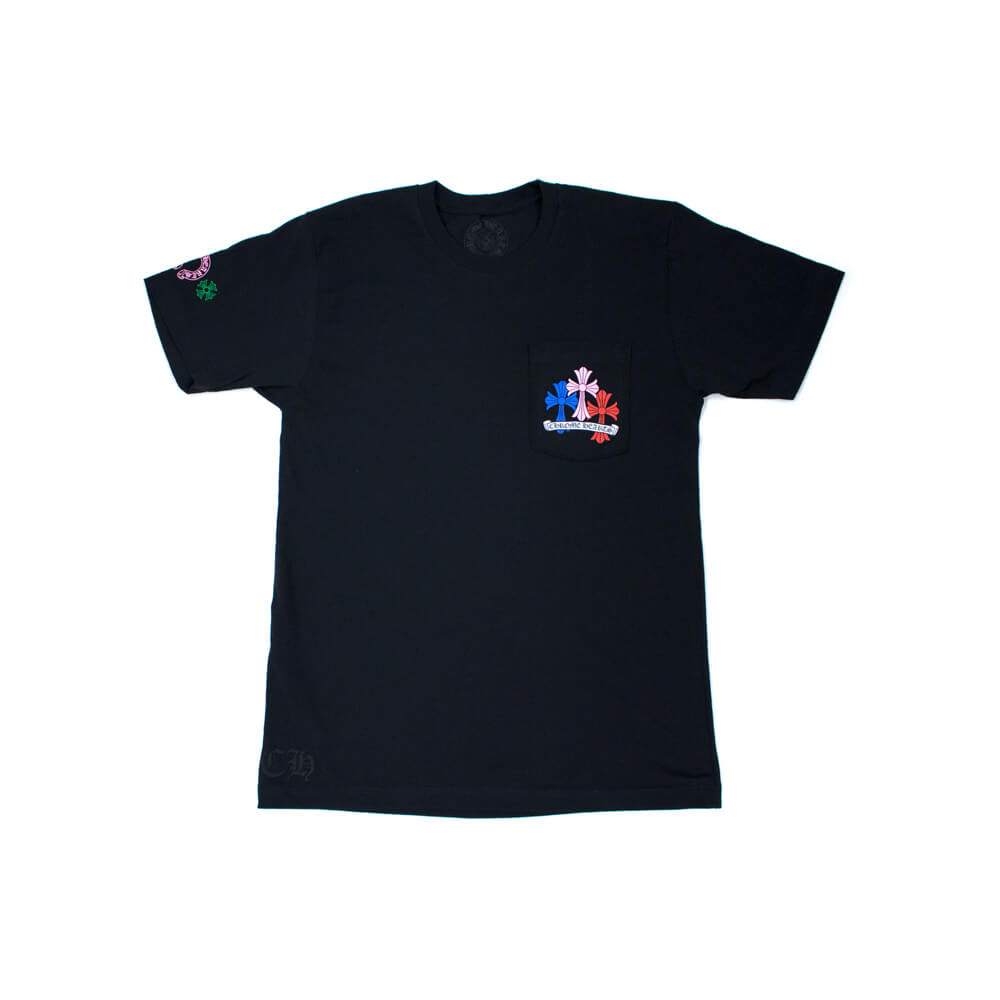 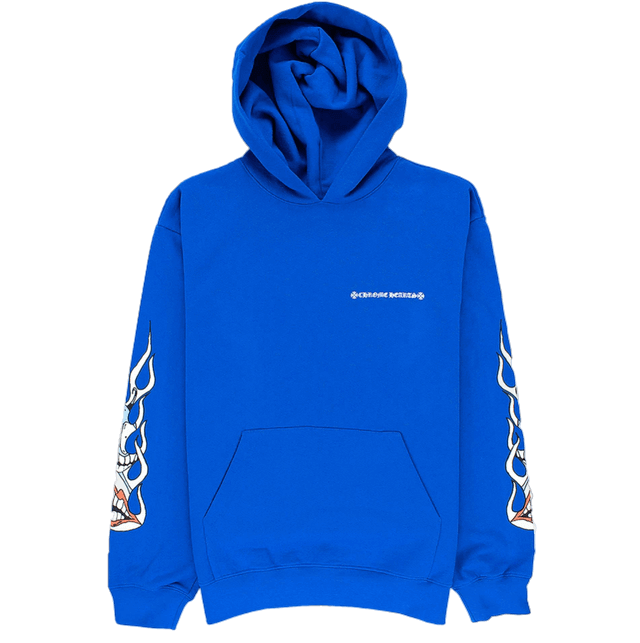 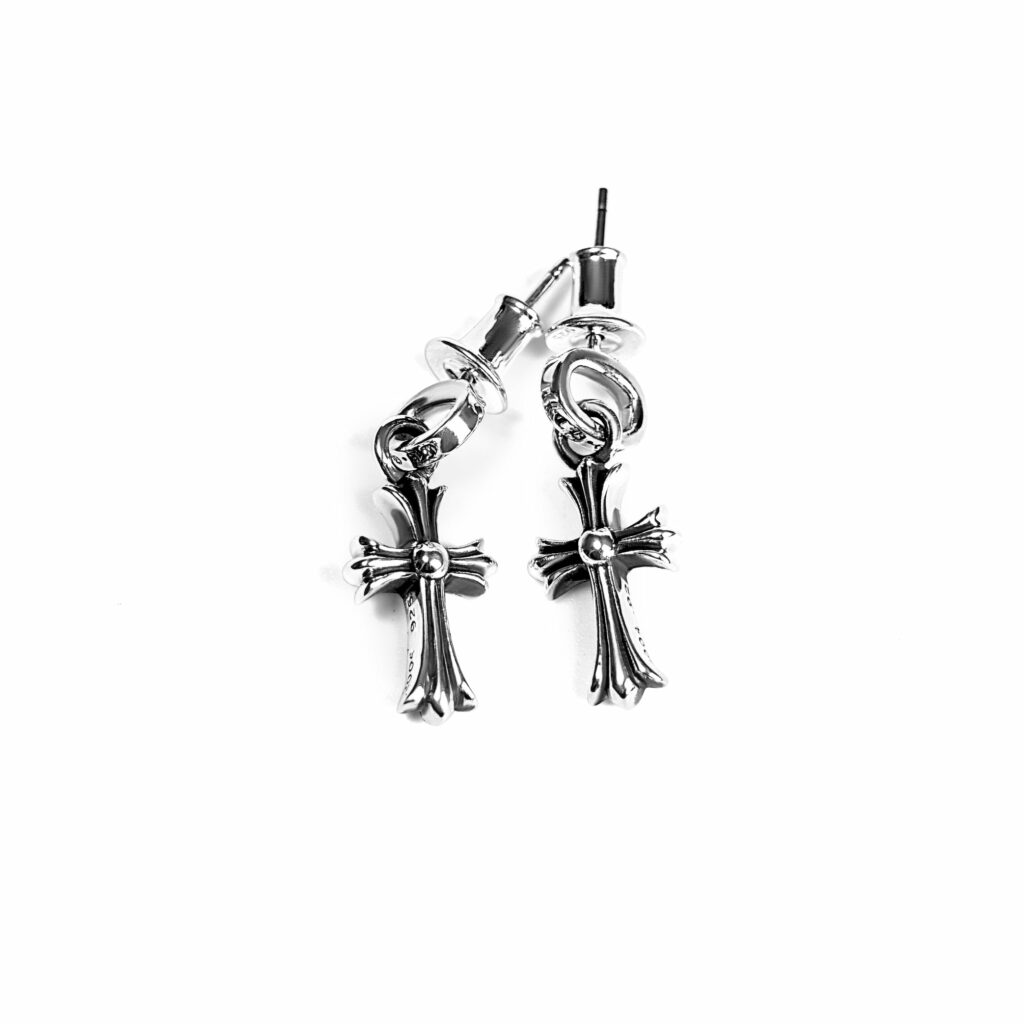 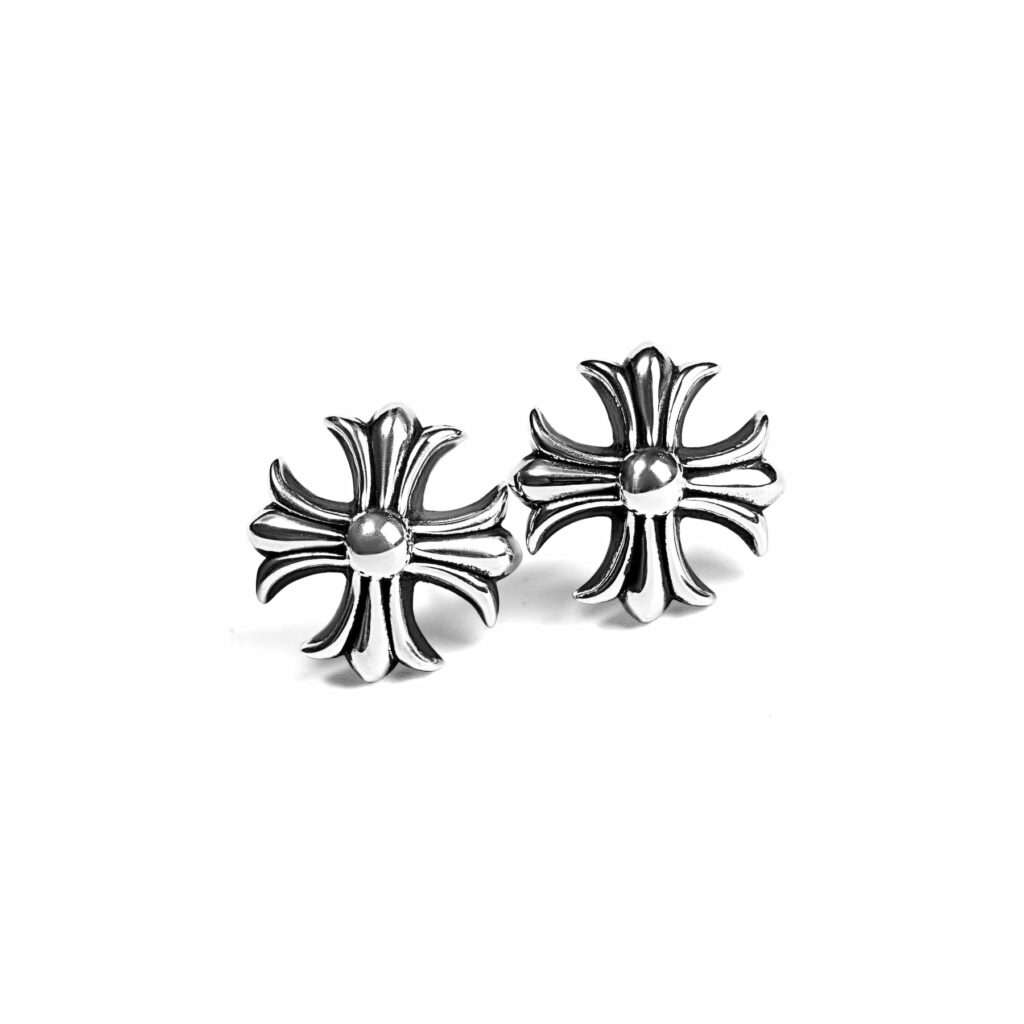 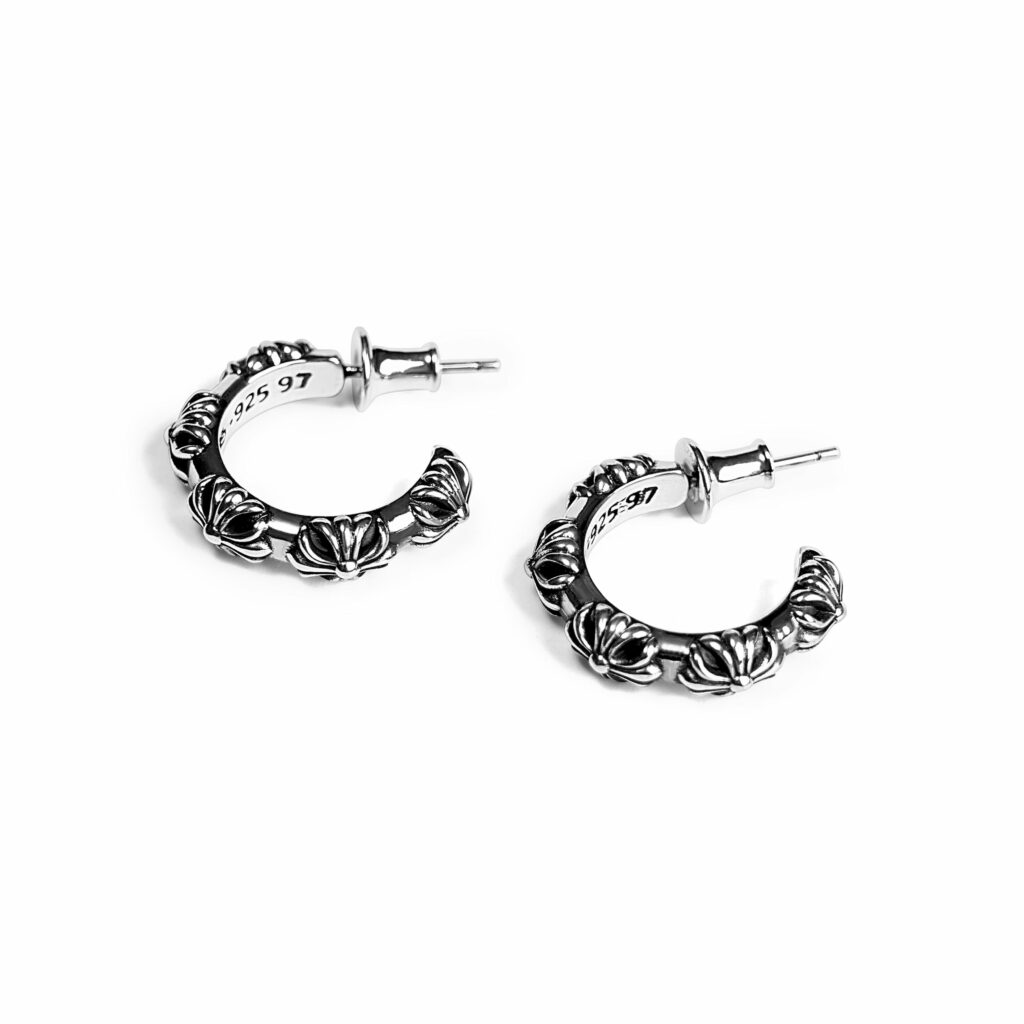 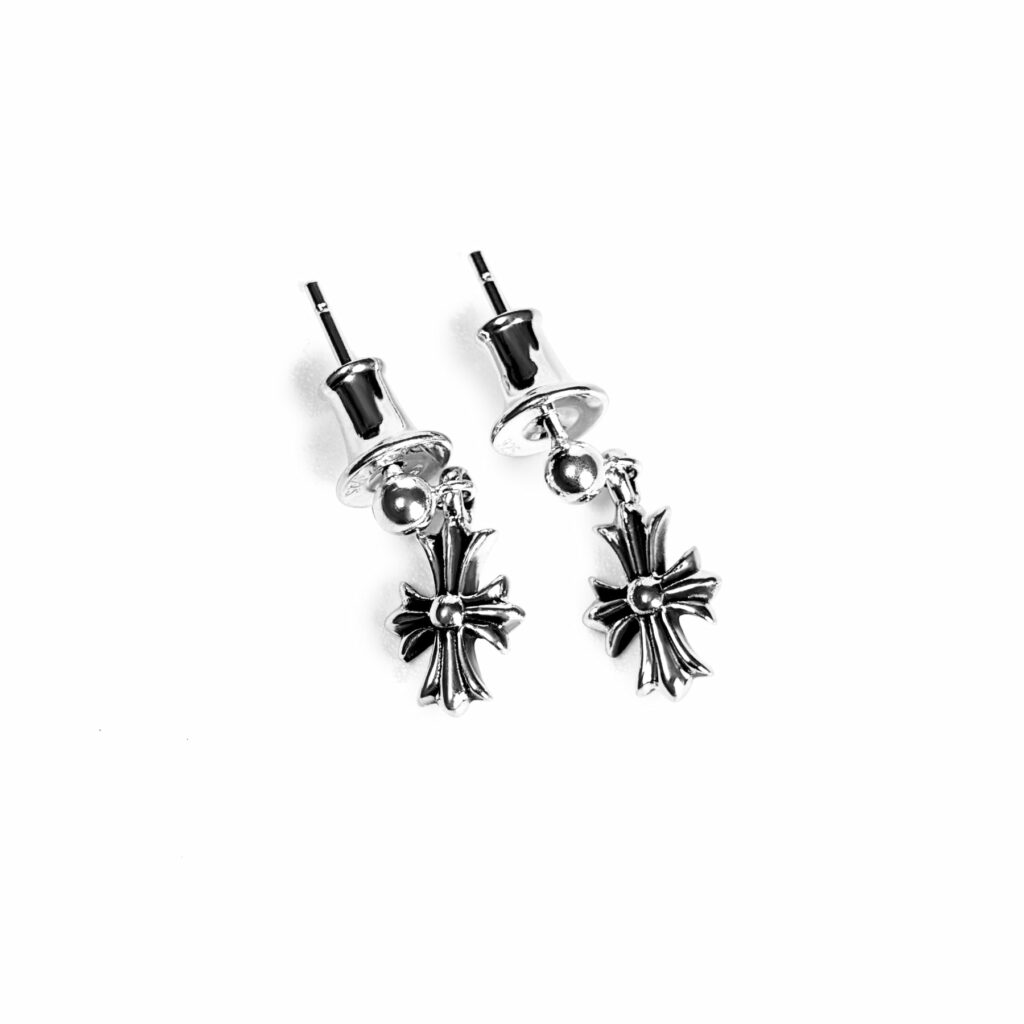 The Grit and Glory of the Chrome Hearts Story

We hone in on the history of the brand that has made groupies out of rappers like Drake and Jay-Z, and rock bands like Aerosmith and The Rolling Stones.

Since its inception in 1988, the authentically American Chrome Hearts brand has become a designer symbol synonymous with biker culture and rock n’ roll. Heavyweight bands like the Rolling Stones, Guns N’ Roses, and Aerosmith are among the group of hardcore fans who not only rock the Chrome Hearts label, but they have even collaborated with the coveted brand. Other recording artists who sing the company’s praises range from icon Elton John to rapper and singer Drake — whose recent collaborative collection with Chrome Hearts became one of the coolest drops of 2021. The collection — consisting of clothing, co-branded notebooks, keychains, and jade rollers — was designed to promote his upcoming album, Certified Lover Boy.

Like much of the famous company it keeps, the brand started out from humble roots. Three decades ago, Chrome Hearts was created and founded in a Los Angeles garage by Richard Stark and John Bowman. Stark was selling high-end leather hides and Bowman was crafting leather garments. The two put their heads together and began crafting avant-garde leather jackets that they would actually want to wear. With the help of sterling silver jeweler Leonard Kamhout, the trio put their own sartorial spin on leather jackets using sterling silver zippers and snap buttons as well as other silver accessories. Together, the team broke sartorially free from the constraints of conventional run-of-the-mill biker style — and went full out rock n roll.

Chrome Hearts first big hit at exposure came from legendary punk rock band, the Sex Pistols. In 1989, the then-girlfriend of lead guitarist Steve Jones was starring in a low-budget horror comedy called Chopper Chicks in Zombietown and Chrome Hearts was designing costumes for the movie. Jones took a liking to the brand and began wearing it on stage. Before the production company settled on the name of the film, one of the working titles for the show happened to be “Chrome Hearts”, which fatefully became the brand name for Stark’s baby. In 1994, Stark parted ways with his partners and struck out on his own.

In 1996, Chrome Hearts opened its first boutique in New York City at 159 East 64th Street, Manhattan. Since then, the Chrome Hearts stores have made their home all across the country: Chrome Hearts stores include those in Honolulu, Las Vegas, LA, Malibu, and Miami. When it comes to where to buy Chrome Hearts in the rest of the world, the label has set up shop in 31 stores including The UK, France, Hong Kong, and Japan. Each store boasts its own unique characteristics as well as store-exclusive products. The Miami store, for one, has the brand’s only candy store while NYC’s flagship is the only furniture flagship in the world. You can also buy Chrome Hearts online via its vast digital presence.

Like any recording artist will tell you, staying on top of the charts can be a cornerstone of success. The same can be said for Chrome Hearts: quality and supreme craftsmanship are at the heart of their brand and so is staying relevant to the times. Collabs with rock legends and stars at the top of their game have become a regular thing. In 2002, Chrome Hearts worked with The Rolling Stones to create exclusive apparel and jewelry. They’ve also joined forces with other heavyweights such as Guns N’ Roses, French Crystal luxury brand Baccarat, and fashion labels Comme Des Garçons, and Rick Owens to name but a few. Even elite fashion labels have taken note: the late and legendary Creative Director of Chanel — Karl Lagerfeld — wore Chrome Hearts jewelry as part of his customized elegant-but-edgy signature style. One of the most recent collabs has been with none other than supermodel Bella Hadid.

Leather and silver is how they started and will always be their first loves, but Chrome Hearts has expanded its empire of goods to include high-end gold and diamond jewelry, sunglasses, shoes, fragrances, and furniture. To buy Chrome Hearts is to buy into more than just a status symbol: the Chrome Hearts stores and brand is like a whole universe unto itself. You have only to enter one of its many boutiques to get a sense of the eclectic brand.